"I don’t believe in luck. Where others say, “Good luck”, I say, “Make good decisions”.

Tim Howell is a climber, skier, BASE jumper and member of the Jöttnar Pro Team. A former Royal Marine commando and Afghanistan veteran, Tim made his first jump in 2013.

He has since launched from multiple world landmarks and has become the first British person to complete a ski BASE jump. Having already climbed and jumped the North Face of the Eiger, he’s now progressing to become the first person to climb and then jump all six ‘classic’ North Faces of the Alps.

Hear about Tim’s relationship with risk and fear, and watch him jump from the West Flank of the Eiger.

“You have to be honest with yourself, and understand the risks and your abilities. That’s what keeps you alive.” 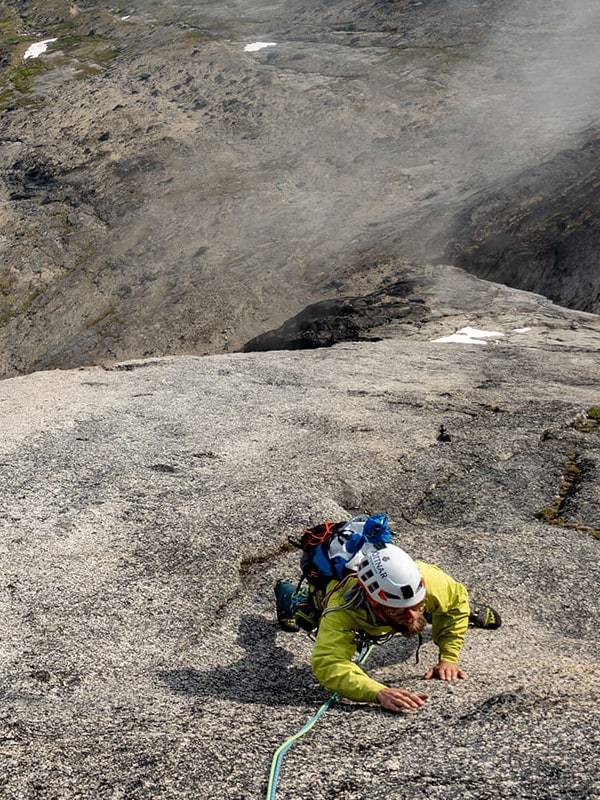 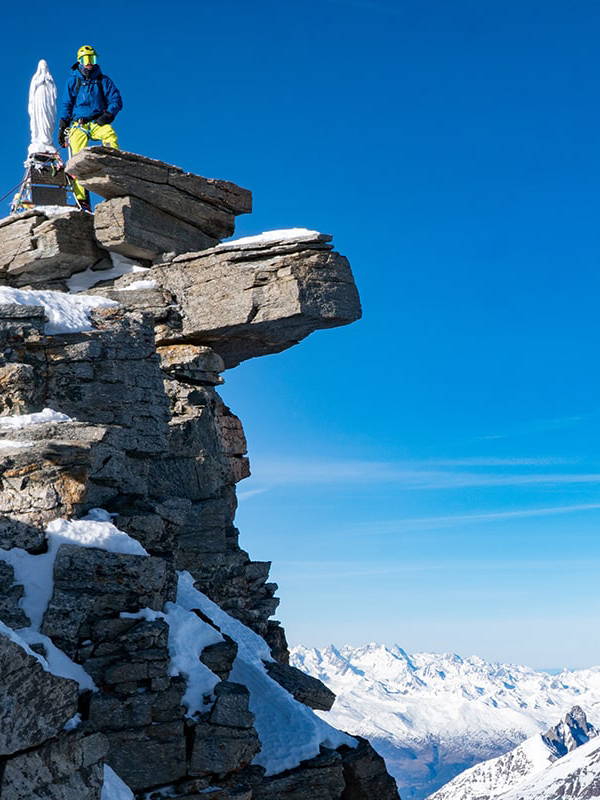 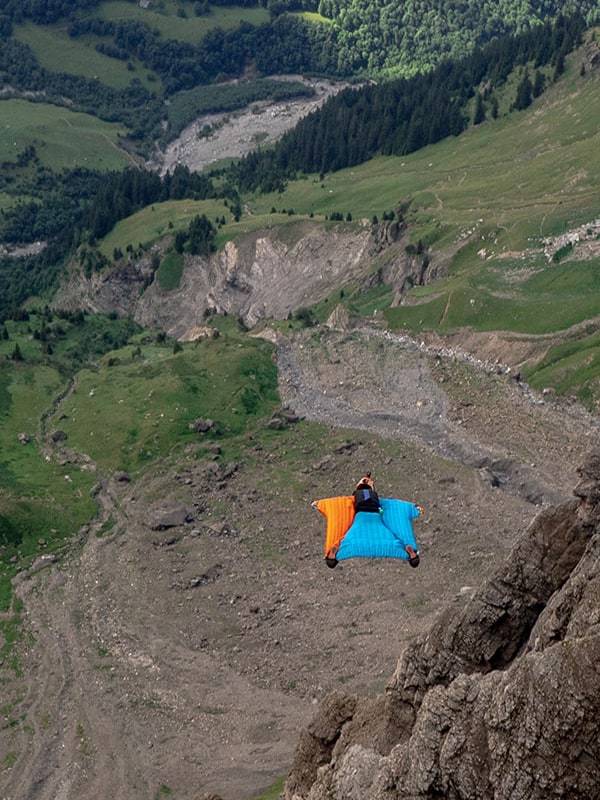